THE START OF A REALLY BIG DEAL 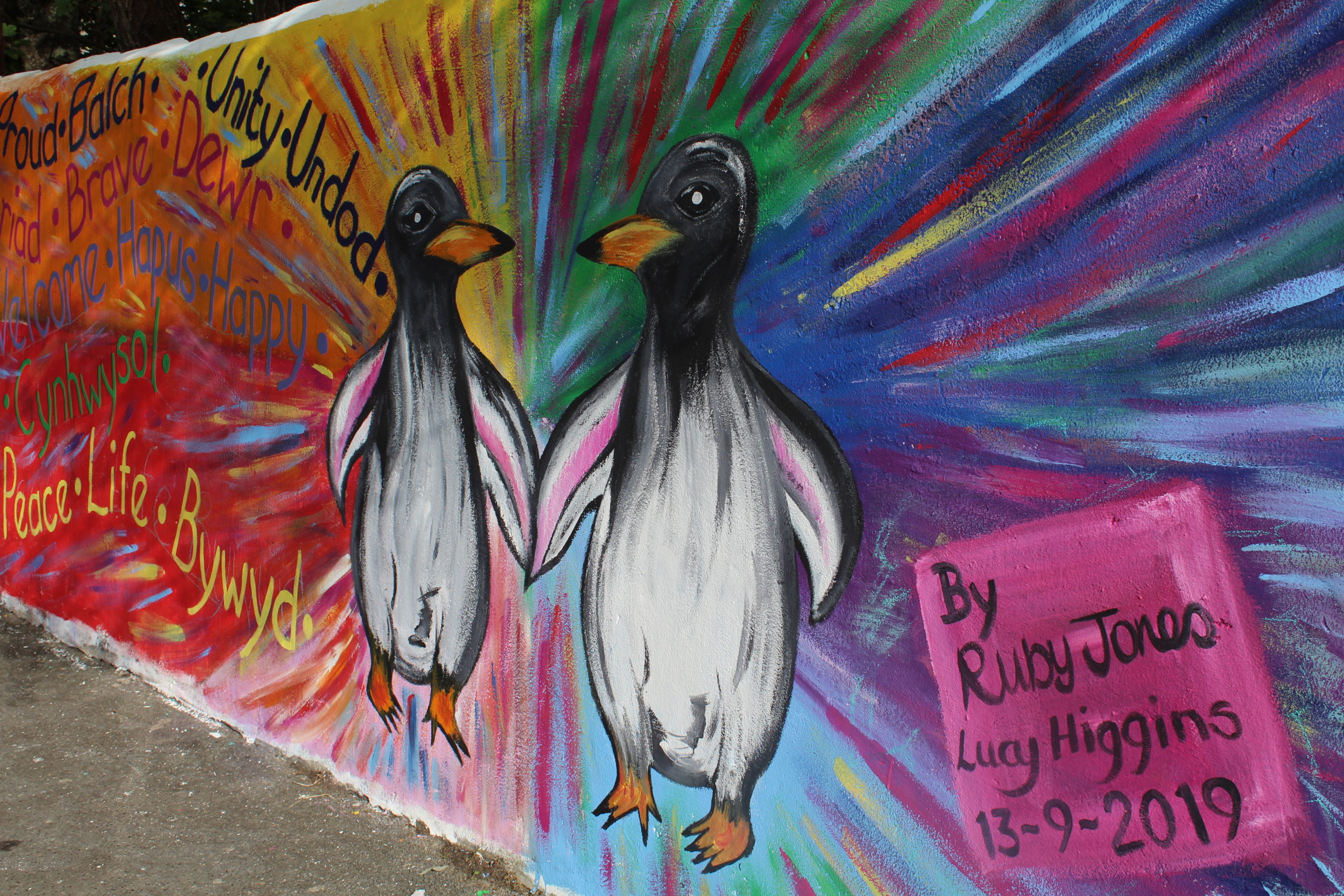 BACK TO POSTS
The Story Of Rhondda Pride →

Hello, my name is Alex, I am a trasgender man from Wales. I am writing this blog as part of a series on my life and the challenges that I have faced.

So here goes, recently and not for the first time, I left an abusive situation and ended up homeless. This time with my partner, there were more than two of us in the previous relationship. We left the house we were living in as it was becoming a very unsafe environment, along with the violence that was always excused. There was issues with my personal life choices about me being transgender. I was for the most part hidden and was expected to dress and present publicly as female, so nobody would think my ex-partner was primarilly in a gay relationship.

When I left my home, I was somewhat emotionally unstable and vulnerable. I have previously faced different forms of abuse, but this was a different form of abuse than I had experienced before. As this wasn’t a first time unfortunately, I knew I had to get out of the situation with my partner. I needed to save her from the abuse before it happened to her, as it did me.

We left Bristol and came to Wales, being Welsh myself it was not a difficult choice for me at all, but my partner had barely been out of Bristol apart from holidays. Moving to Wales did mean becoming homeless but we knew we could not stay and Wales was a safe area for us to start anew.

The issues that we then have to face were something I did not expect. We arranged to stay with a friend of mine but due to their mental health and other issues, within a short space of time we feared we had made a very big mistake. We were being questioned and controlled and were progressively becoming quite seriously ill.

I have PTSD and have a small related tic. It happens usually with stress and anxiety, but this became more prevalent and almost a 24/7 thing along with my flashbacks, flinching and night terrors.  Not to long after I was becoming ill, my partner started to have stress seizures and was blacking out on me so the situation had got quite desperate.

We met a couple shortly after being in Wales and they turned out to be the most helpful people we could have ever met. I got offered a job and a position working with the local pride, this gave me hope and made me feel like our new life was going to work, even if at this point we were still homeless and of ill health. Upon this meeting we were then invited for a meal and chat and so on, so that was brilliant, while helping support the friend we were staying with the two lovely ladies were now helping us in every way possible.

Upon these two ladies noticing we were not in a healthy environment,we were offered more help when they offered us to move into their old house. They were moving into their new house while we were looking for a home and had been for a while at this point.

While we were going to viewings and meeting agents the response was not always good, being honest the misgendering was a big thing for me personally. I try to make everyone I am communicating with aware that I identify as male, so my pronouns are He and Him, but also because of the global pandemic we had to make phone calls to landlords and that response was even worse. The comments we received I will not be repeating or naming and shaming anyone but absolutely appalling. Eventually we had a lot of luck and support with our new agent and secured our new home. The home we now have is perfect for us in a very quiet street where we can now start our lives together leaving the past in the past and moving on creating our own future together.

During the time of being homeless we had little to no help off the council; they were supposed to call once a week and hardly ever did, I was not given the option of a refuge due to my gender, I was told that I could not go into womans refuge as I identify as male and there are no refuges for men like me, only biological men. I found this absolutely heartbreaking as at that time we needed help, I also feared for my partner as she could have been safer in a refuge, if I was not transgender.My partner had the chance for us to be parted and her to be safe, but she chose to stay with me and keep fighting for what we needed. The lack of awareness and education for other people is disturbing LGBTQIA+ is not a new community, but one that needs to be taught and spoken about, so people who do end up homeless and in need of help there will be more available to them.

I have now become a trustee and the Trans-officer of the local pride organisation. I hope that anyone who reads this blog feels like if they ever need any support or help as a pride, we will be there to support people from the whole of the LGBTQIA+ community.

No thank you, will ever be eough for the support we recieved from Rhondda Pride and all of its volunteers, also my fellow officers that are working with us and of course the LGBTQIA community.Plus all the people who have helped me come out of my shell and become a functioning member of such a positive and helpful organisation, Thank you all.